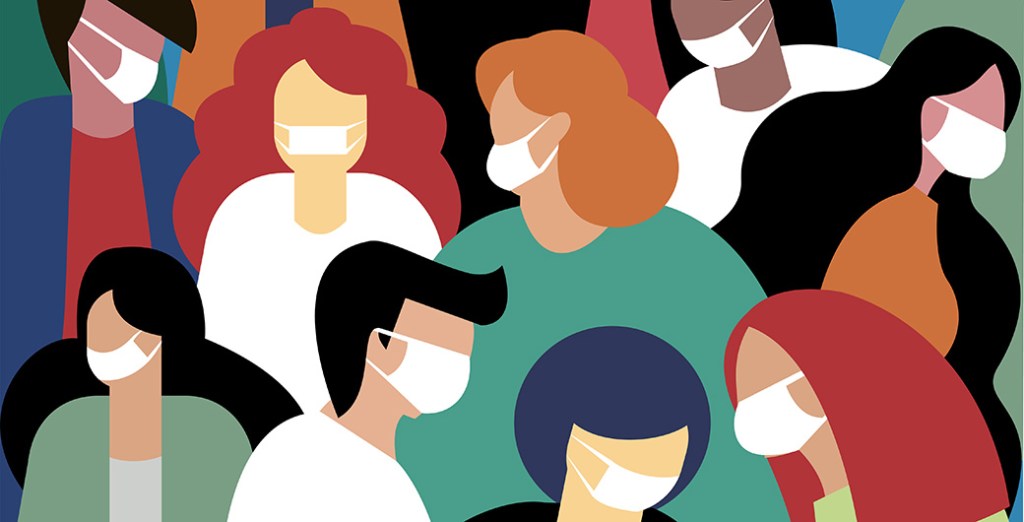 It is beyond controversy among all good men, that if the persons in authority command any thing contrary to Natural Law or the Divine Precepts, it is not to be done.

Grotius was a Dutchman, and he knew something about bad laws. He once escaped imprisonment by hiding in a chest of books, and then wrote some of his works in exile.

I recently flew from Europe to the United States and found that the mask mandate on the plane was often disregarded and rather laxly enforced by the staff. Everyone on the plane had just had a negative Covid test, many had had Covid, many (including me) had been vaccinated, many were not old or vulnerable. And besides, the communication of knowledge of effective treatments has reduced many hazards. In the minds of many, the mandate is inhumane and absurd.

Making children wear masks is, in my judgment, particularly awful and senseless. Likewise, vaccine mandates. If you agree and are in a position of having to carry out such orders, should you do so?

Hugo Grotius addressed the morality of issues such as enforcing bad laws. I quote his three-volume work, The Rights of War and Peace, a landmark in natural law or what was later called natural jurisprudence. In his 1839 Introduction to the Literature of Europe in the Fifteenth, Sixteenth, and Seventeenth Centuries, Henry Hallam wrote in 1839, “It is acknowledged by every one, that the publication of this treatise made an epoch in the philosophical, and almost, we might say, the political history of Europe.” It is difficult to overstate the part Grotius played in the emergence of liberal civilization.

The Rights of War and Peace defined war very broadly, to include any sort of force or injury, even as may occur in a robbery. Because Grotius first had to define “injury,” he elaborated the operating system, you might say, of basic justice—the grammar-like rules of abstaining from what is another’s. He then explored the constraints that morality, or natural law, places on our conduct, once force or injury has occurred.

Enforcing a bad law can be rather like visiting injury upon another, and is like being commanded to wage unjust war. I realize that it’s a long way from enforcing mask and vaccine mandates to waging unjust war, but the principle is the same. Grotius quoted Tertullian:

The law may not be content with its own conscience; it owes a justification to those for whom it claims obedience. (Have lockdowns and mandates made any sense?)

A law is suspected, which does not seek moral approbation. (The style of the Covidcrats is, rather, dictatorial and despotic.)

A citizen does not obey the laws faithfully if he be ignorant at what crime the punishment of the law is aimed. (What crime has the previously infected young person, for example, committed?)

Grotius suggested that a hangman ought not carry out orders if he doubted the guilt of the person to be hanged: “It is also a probable opinion that an executioner who is to put a man to death, ought to know that there is a cause in his deserts for doing so; either as having been aware of the trial and proofs, or by the confession of the criminal.”

Of those commanded to carry out injury upon innocents, he said:

[I]f they are commanded to join in a war, as often happens, if they are quite clear that the war is unlawful, they ought to abstain. That God is to be obeyed rather than men, not only the Apostles have said, but Socrates also: and the masters among the Hebrews have a saying indicating that even the king, if he command anything against the law of God, is not to be obeyed.

Grotius by no means approved of rash disobedience of any law with which you happen to disagree. But you remain responsible to refrain from carrying out orders that your cool conscience tells you are absurd, violative of human dignity, and harmful to the common good.

Grotius taught European rulers their accountability to their subjects, to God, and to nature. He taught that the individual human being, as such, has natural rights. He taught rulers, through conscience and justice, to moderate their rule and their conflicts. There is a direct line from Grotius to Adam Smith’s “liberal plan of equality, liberty, and justice” and to what Deirdre McCloskey calls The Great Enrichment.

Grotius was a great liberal because he saw that everyone has moral agency, as an individual: Rulers are to be judged by the ruled. Everyone has the capacity and the responsibility to judge. Even in war, he suggested that all declarations of war be “accompanied by a declaration of the cause of the war; that the whole human race, as it were, might judge of its justice.” Citing Aristotle, he insisted, “Justice is a virtue which belongs to man as man.”

We are not slavish tools of autocrats or government agencies. “Stratocles was laughed at in Athens for proposing a law that whatever was thought good by Demetrius, should be reckoned right and pious.” We laugh at Twitter, YouTube, and Facebook for shutting down discourse that challenges whatever they pretend to regard as the Mount Olympus of Covid wisdom.

Grotius wrote: “As in the proverb, and in Homer, The day that makes man a slave takes half his worth away.” 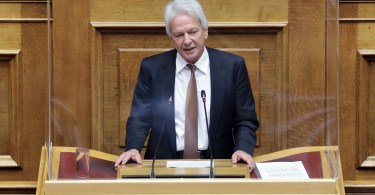 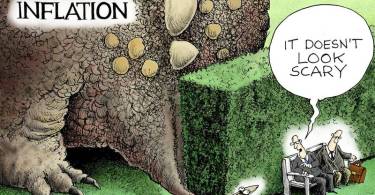